Skip to content
You Mean I Have to Shovel Now?

You Mean I Have to Shovel Now? 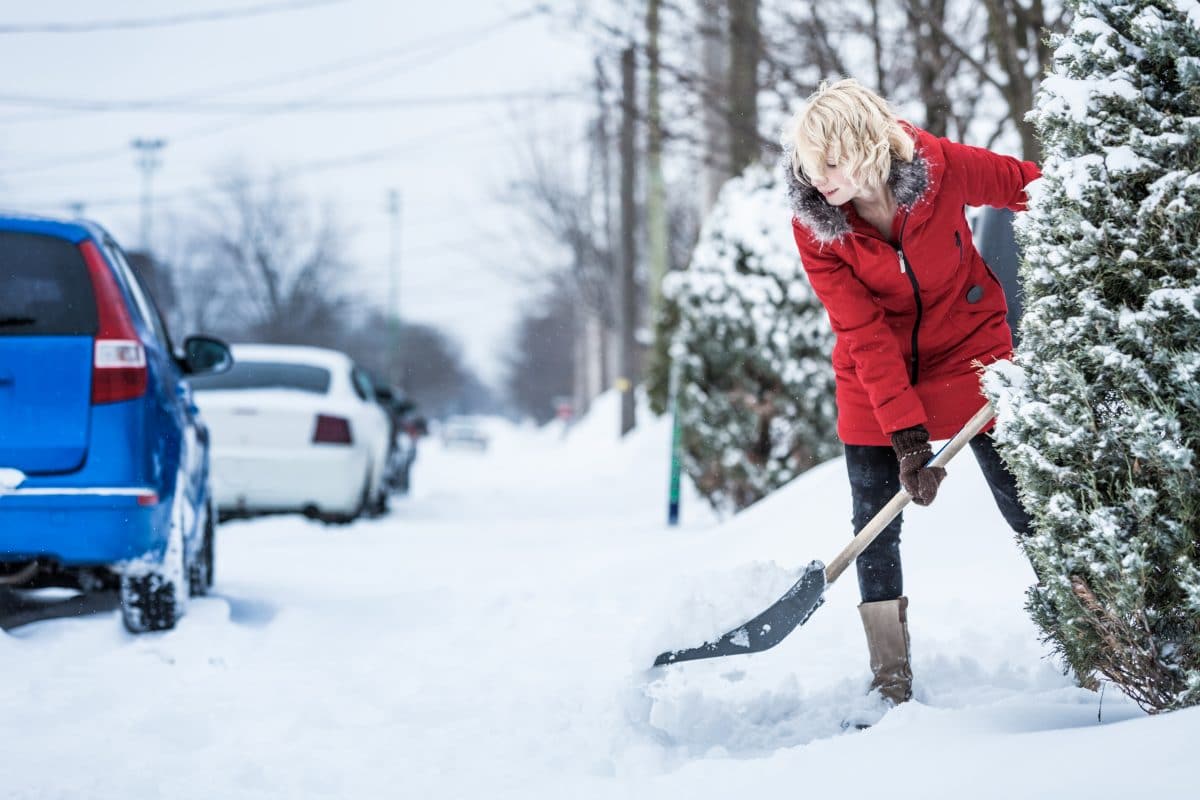 don’t know if you’re aware of a popular trend in New Year’s resolutions, where people choose a single word to inspire their year, rather than a list of concrete goals. I only became aware of it in the last couple of years, but I’ll be honest and let you know right now that I’m perpetually behind the times when it comes to trends.

When these words pop up on my social media feeds, they tend to be catchy, inspirational, and lend themselves well to delightful graphic images.

I haven’t chosen a word for my year before, but I had some big exciting changes last year, and I thought choosing one for this year might be a good way to focus my energy on what I wanted to accomplish in the next twelve months. I hit upon ‘Maintenance.’

Not quite a pretty, quotable word, I admit. ‘Maintenance’ conjures images of people in beige coveralls doing, well, work. More of a mop-and-bucket vibe than shiny calligraphy. Why would I choose such an inelegant word to shape my year? Allow me to explain.

I bought a house last year! My husband and I are both first-time homebuyers, and we finally achieved our long-awaited dream of purchasing our very own house. It’s been wonderful, and a little bit terrifying, and mind-boggling all at once. We’ve been saving and planning for so long that it doesn’t quite seem like it’s real yet.

Well. Except for the shoveling. Buying a house in December has brought us around rather quickly to the realities of snow. And ice. And having the mail delivery person knock on your door to let you know that you should definitely shovel your walk in front of the mail box. Whoops.

In our defense, we’ve been coddled up until recently by very efficient groundskeepers and maintenance personnel. Okay, that’s not really a defense, but stick with me here.

There’s been a host of other items in a similar vein – finding the circuit breaker box and resetting a couple of breakers (whoops again), buying my very own washer and dryer set, taking out the trash bins and bringing them back in. Maintenance items. Those tasks and chores that never really end, because someone is always spilling something, cooking, unfolding a blanket, walking on the carpet. Living in the house if you can believe it.

Of course, I’ve had most of the same chore list in previous livings situations, as I did in fact eat food and wear clothes before I bought a house. But those places... They weren’t mine. Now whenever I knock something off the list (even if temporarily), I can’t help feeling a bit different.

There was another word I was considering, one that sounded a bit prettier, and that was ‘Stewardship.’ I’ve always been a bit fascinated by the concept of stewardship. The noble and nearly courtly sense of taking care of something from a deep sense of duty and honor. The act of maintaining a castle, a keep, a household, an empire, or someone’s personal accounts. Not to sound too corny, but when I started working in the credit union industry, I found that same sense of holding a sacred trust. It struck a chord with me.

I see that concept at work in what we do here at Centennial, as well. The loan officers are not here to simply sell a product, nor to strongarm borrowers into taking loans that don’t make sense for them. There’s a great deal of advocacy and honest discussion between loan officers and borrowers every day. The same goes for the team in our Servicing department, that (you guessed it) service the loans after closing – posting payments, answering questions, handling escrow accounts, the works. There’s a sense of care, of doing the thing the right way because that’s the way it ought to be done.

In any aspect of a loan where a human hand touches the file, I see it. Simply, Centennial Lending exists as an organization to provide options to our partner credit unions, who are, being credit unions, community-based cooperative organizations. So that they don’t have to tell their members to go to a big bank or unrelated lender. We handle the loans on their behalf, with the trust that we treat them with the same respect one of their own employees would, if not more. To my mind, being a Credit Union Service Organization is the very definition of stewardship.

Now obviously, I think that’s all very cool and I love the word. But then why ‘Maintenance’? For one, ‘Stewardship’ has already found its place in the work I do and the organization I’ve chosen to work for. For another, stewardship lacks the more visceral sense of ownership that I’ve felt myself resonating with on an individual level.

For my personal focus, I wanted a word that reminded me that monumental feeling I got when we slept in our new home that first night. That we didn’t just buy a home, we didn’t just get something for a singular moment.

We’re keeping it. And keeping something means taking care of it. Every day. 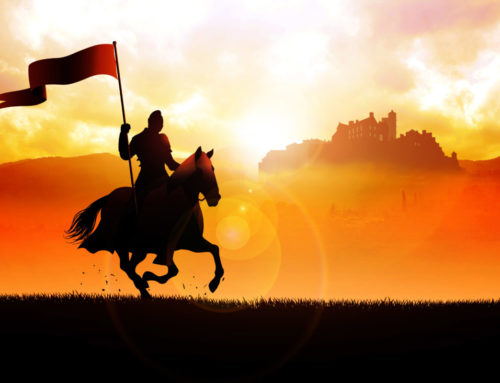 Integrity in the Work Place…Making a Difference? 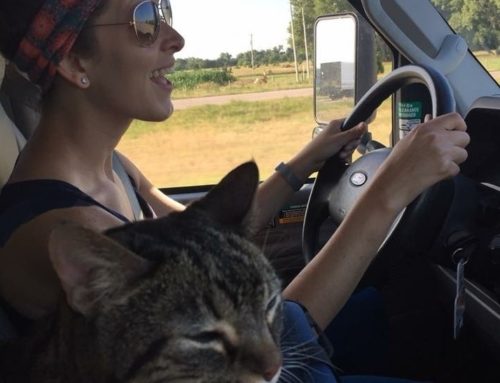 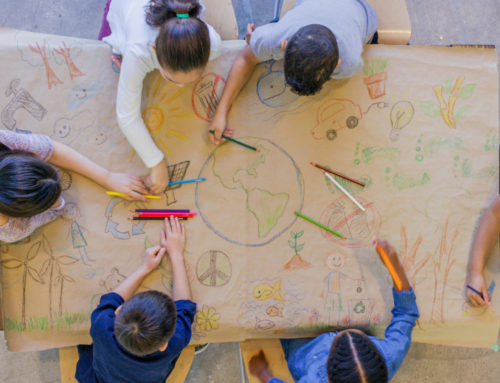 I Believe in Good!
Page load link
Go to Top